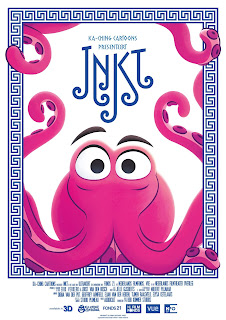 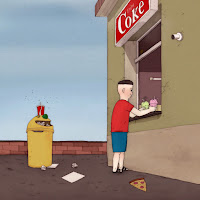 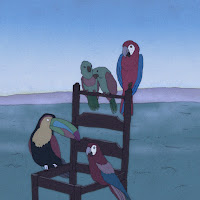 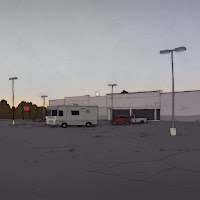 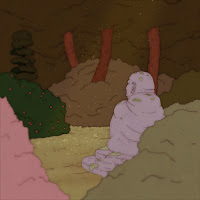 
'Because of the greed of the adults, everyone in the village of Tollembeek has lost their savings. Urbanus and the children revolt and take power. '

Recently I joined the animation team at KaChing-Cartoons in Rotterdam for the feature 'Heinz'. The red city cat, Heinz, is a happy kind of loser with a short fuse. He is born and raised in Amsterdam. One day he wakes up in a strange bed in a fairytale forest. No idea how he got there, but everyone is raging at him, and his son suddenly has disappeared.  A desperate search, chased by a growing army of crazy ones, leads from its many local pubs along the Flemish Zurkelt route,  to a mysterious tropical island and the diabolical alien Bag.
During a spectacular confrontation in New York,  Heinz manage to mess up his plan to eradicate humanity and instead save his son. On a broomstick, the fly back to home together. Just in time before his favorite pub closes.
Based on the famous strip Heinz by René Windig and Eddie Jon, published in Het Parool. 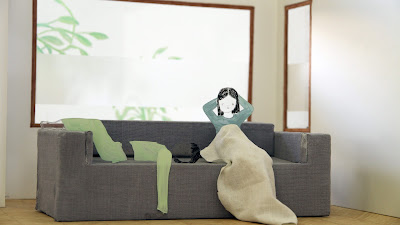 Synopsis: Two young teens spend the summer together in and around the house of one of them. During this summer puberty sets in and the girls start to drift apart.
Director-writer:  Nienke Deutz
Producer: Lunanime, Windmill Film, Need Productions
For this beautiful project I made part of the 2D animation. You can watch a tiny small bit at www.nienkedeutz.com
Gepost door Digna van der Put op 03:28 Geen opmerkingen: 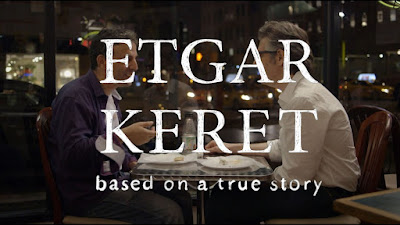